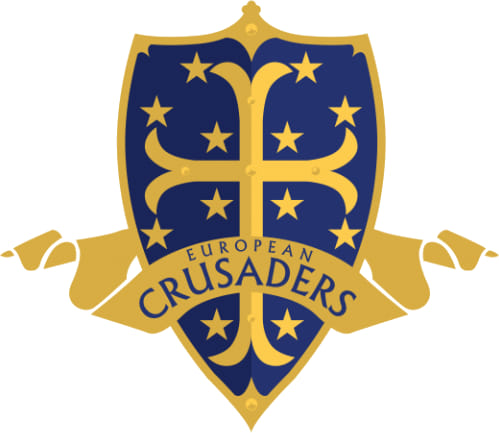 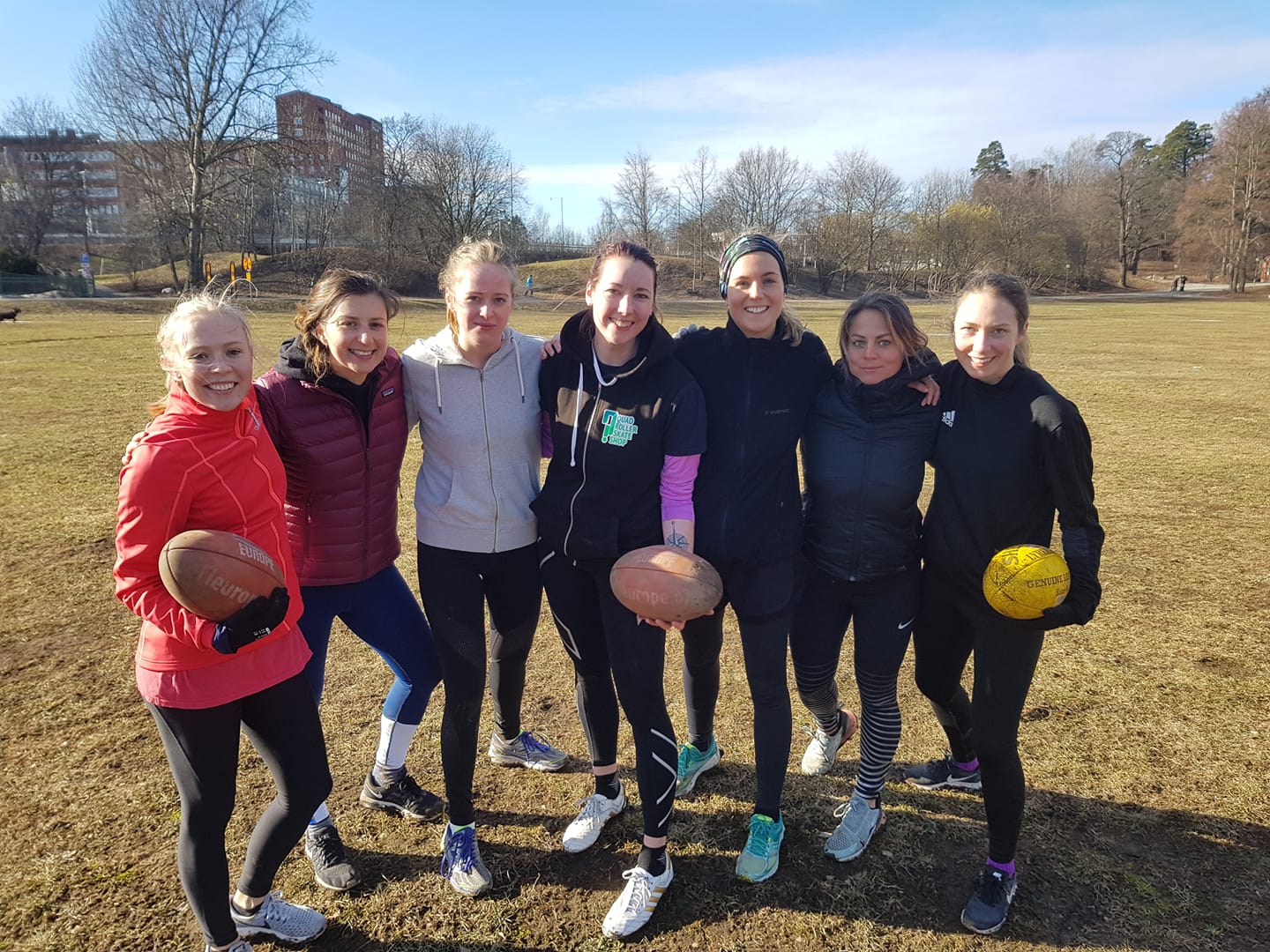 AFL Sweden in it’s continuous development of high performance football has recruited a head coach for the men’s national team the Elks.

After the depature of former coach Brett Petersen to warmer shores at the end of 2018, AFL Sweden started recruitment of a new head coach to lead the team into the 2019 Euro cup in Norrtälje.

The association finally landed on Lake Wangary local Leighton Rowsell who currently resides in Malmö on Sweden’s southern tip. Rowsell brings a wealth of experience to the table as both a player and coach

My ultimate goal is to help the game grow. By building professionalism, fun and competitiveness in the national team the success will breed a new generation of young players in the game.

Leighton began his coaching career at a young age and has led teams in a variety of different sports.

AFL to Rugby to touch Rugby. I always wanted to be the most educated about the game. I took a course in coaching at university and have been coaching various teams since then.

AFL Sweden President Ryan Tucker hopes that Rowsell’s long tenure with junior club Marble Range on the Eyre peninsular in South Australia will help with the ongoing rebuild of culture for the mens national team.

By bringing in a coach such as Leighton who has experienced first hand that building and retention of players and culture we see a bright future for the Elks.

AFL Sweden is excited at the opportunity it has given the team to succeed at the upcoming Euro Cup and Euro Champs.

Women’s football is growing at a rapid rate across the world and the trend continues in Stockholm where the first women’s team is up and running.

Under the guidance of National team coach Ryan Davidsson, the Stockholm Women’s coaching staff of Vic Wyckelsma and Ché Ramirez have started piecing together the team from a varied group of backgrounds. Training will resume early in 2019 with the goal of a practice match in March.

If you are interested in joining the team to play, train or coach/administration join the facebook group and get in touch with the gang!